People from low-income families can get a variety of free government phones, including feature phones and smartphones. Based on the network providers, the smartphones may range from low-end to high-end models.

The Unimax is a China-made, low-end Android smartphone offered by Assurance Wireless as part of the free government phones program. That’s why it’s called the UMX government phone.

It comes from several phone models, including the UMX U693CL, UMX U680C, UMX U675, and UMX U673C. Therefore, those applying for a free government phone can get any of these models.

Here is a detailed description of each of the UMX government models to help you pick the best:

The UMX U683CL has a 4.8-inch display with 854 x 480 resolution and 204 DPI. That’s good enough for displaying basic graphics. Also, it features a Qualcomm Technologies MSM8909 processor with a 1.1GHz maximum speed.

It comes with 16GB of ROM and 2GB of RAM, making it good enough for basic functionality. Thanks to its 5.0MP main and 1.9MP secondary cameras, you can take good photos and selfies.

This UMX government phone utilizes CDMA technology and offers 2G, 3G, and 4G LTE connectivity. So, you can use it for any functionality requiring high-speed internet.

The phone runs on Android 9 and has several sensors, including an accelerometer and a proximity sensor. Connectivity options include Bluetooth 4.1 and Wi-Fi. However, it lacks a USB port.

The UMX U680C features the Qualcomm Snapdragon S4 MSM8625, 1.0GHz Dual-Core, Adreno 203 processor. Coupled with the 4.1.1 operating system, the processor can carry out most functionality, including calling, texting, and browsing.

It is a CDMA phone that works on the 2G, 3G, and 4G networks. With a 1700mAh battery, the phone can retain power for long enough to enable you to communicate with significant others.

This UMX government phone features a 4.0-inch display with capacitive, multi-touch functionality. It only has a front 5MP camera for recording high-quality photos and videos.

The phone has several connectivity options: Wi-Fi, Bluetooth, MicroUSB 2.0, and M3/T3 hearing aid compatibility. It is perfect for those seeking a free government phone for essential communication.

The Unimax UMX U675 has a 4.1 capacitive touchscreen display that’s good enough to display basic graphics, photos, videos, and games.

It features an 8.0MP primary camera and a 0.3MP selfie camera. With these two, you can take good photos and good-enough videos for sharing with your friends on social media.

With 4GB RAM and 4GB ROM, the phone is speedy but without the capacity to carry lots of files. Luckily, the memory is expandable by installing a microSD of up to 32GB. Besides, it includes a 2GB microSD card.

The UMX government phone features a 1650mAh lithium-ion battery that provides up to 210 minutes of talk-time and 270 hours on standby. Connectivity options include Bluetooth 3.0 and Wi-Fi 802.11 b/g/n.

Thanks to the Qualcomm Quad-Core 1.1GHz processor and Android 6.0, the Unimax UMX U673C is a reliable phone for most basic communication functionality. It supports 2G, 3G, and 4G connectivity and works on the GSM network.

The phone has a 4.0-inch screen that lets you view essential texts and graphics. Its primary camera has a 2.0MP resolution, while the selfie camera is a 0.3MP affair.

It has basic connectors, including MicroUSB 2.0 and a 3.5mm auxiliary audio jack. You have a reasonably fast phone with 8GB of ROM and 1GB of RAM. Besides, you can expand the storage to microSD, microSDXC, and microSDHC 32GB of memory.

What Is The UMX Government Phone Provider

The primary UMX government phone provider is Assurance Wireless, which partners with the Federal Communications Commission (FCC) through Lifeline Assistance. It is a subsidized device for low-income families who otherwise would not get a good phone.

However, unlike other government phones, the device is not entirely free. Those qualifying for Lifeline Assurance must pay $35 after applying to the Lifeline Assurance program. This price affects both the UMX U683CL and UMX686CL.

Why is The UMX Government Phone Controversial

There’s a controversy about the UMX government phone concerning malware detected in the UMX U686CL and UMX U683CL. According to media reports, the phones’ manufacturer pre-installed them with unremovable malware that displays unwanted ads when you least expect it.

One of the trojans, Android/PUP.Riskware.Autoins.Fota.fbcvd automatically installs apps on the phone without your intervention or consent. The other trojan is embedded deeply into the UMC U683CL’s settings and is difficult to remove.

For users of the UMX U683CL and UMX U686CL, the trojans allow snooping on the phones by unknown people. However, Unimax Communications has since provided software updates that helped the user remove the trojan.

The Unimax UMX government phone is a welcome addition to low-income people. It provides essential communication – calling, texting, and browsing the internet – making it possible for users to stay in touch with their friends and relatives.

So, if you have no other way to get a phone, the UMX device is good enough. Only that you have to make a $35 payment because the phone is not entirely free of charge. Instead, a qualifying user should be ready to top up on the Lifeline discount. 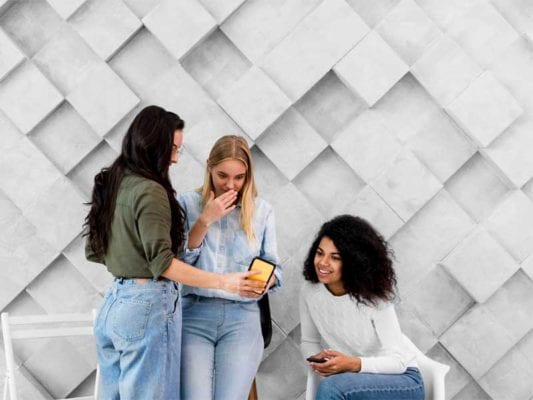 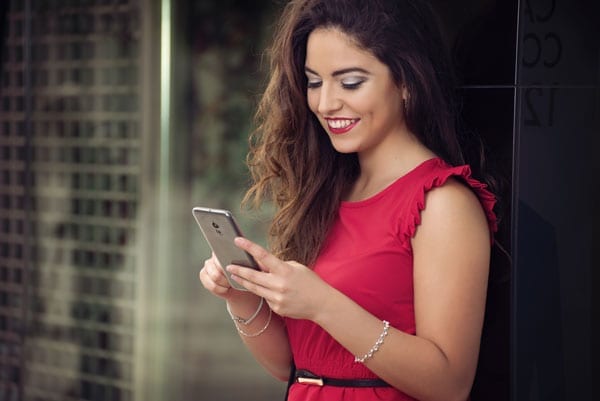 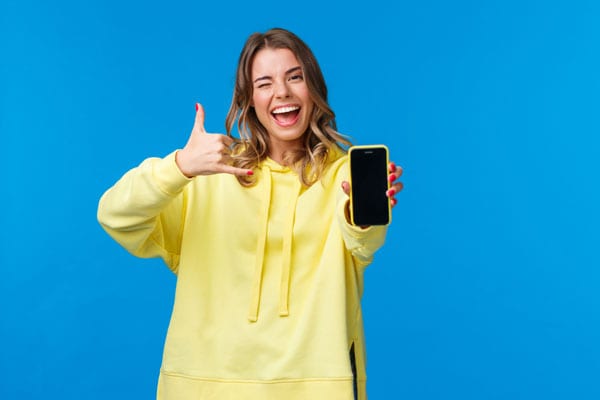