Google Fi, formerly Project Fi, was first launched in 2015 as a solution to the problems experienced by significant network carriers. It allows users to get 4G LTE and 5G service from the most robust network.

What Is Google Fi

It uses T-Mobile and US Cellular, leading network carriers, and Wi-Fi hotspots to provide the most reliable connectivity possible. All it takes is having a smartphone designed for Fi or compatible with Fi. So, you’re good to go if you have an iPhone, Pixel, or an unlocked Android phone.

Besides, Google Fi has a streamlined billing system that lets you pay one monthly fee for unlimited tests and talk plus a per-gigabyte flat rate. With the Bill Protection feature, Google Fi caps your monthly charges, serving as an unlimited plan.

Devices That Work With Google Fi

Only unlocked devices work with Google Fi. Any phone bought from the Google Store or Google Fi is unlocked. If in doubt, ask the shop where you bought the phone or your current carrier. Possibly, your carrier will unlock the phone once you’ve met certain conditions.

What devices work with Google Fi? At the bare minimum, compatible Android phones run on Android 7.0, have 4G LTE bands 2 and 4, and support calls via VoLTE. For iPhones, compatible devices must run at least iOS 13.

Here are the various categories of devices that work with Google Fi:

With this category of devices, you get all the functionality you need from Fi. You can make calls, send or receive texts, and connect to the internet on the 4G LTE or 5G networks. You also get to enjoy international roaming and a VPN-aided secure connection.

The phones designed for Google Fi are available from the Google Store or Google fi. Each phone works with a differently-sized SIM card. That’s why you should find out to ensure your phone works from the get-go.

The following are some of the phones which are made especially for Google Fi:

Several apple devices work perfectly with Google Fi. With these devices, you can make calls, send or receive texts, and connect to the internet. iPhone users access all these services via the T-Mobile network. Besides, it is possible to use international roaming services.

With Android devices, you can access Wi-Fi hotspots and tether to the internet when you travel to foreign countries. However, you can text with an additional setup. In the case of iMessage, you do not have to change the setting. All iPhones work perfectly well.

Essentially, all iPhones with at least iOS 13 can work with Fi. The following are some of the iPhones that work with Google Fi:

While some Samsung phone models are specially-made for Google Fi, others might not work efficiently on the network. Most of them are compatible but need to be unlocked to work. You can use them to make calls, send and receive texts, and broadband data on the T-Mobile network.

These phones are also suitable for making calls over Wi-Fi and international roaming. The Samsung phones should run Android 7.0 Nougat, support VoLTE, and feature LTE bands 2 and 4. The following are some of the Samsung phone models compatible with Google Fi:

Motorola is one of the phone manufacturers with phones you can use with Google Fi. So long as the phone is unlocked, you can use it to send and receive text messages, make calls, and connect to the internet. Unlike other phone models, Motorola phones can only work with Google Fi if they have Android 8.0 and above. Besides, the phones must support VoLTE and have LTE bands 2 and 4. So, if you have a phone with these features, you can rest assured it will work with Fi.

The following are some of the Motorola phones that work with Google Fi:

What devices work with Google Fi? On the LG menu, several phones work perfectly well with Google Fi. Besides being unlocked, it is necessary for the phones to run Android 7.0 Nougat, support VoLTE, and have bands 2 and 4 for LTE.

Like any other Google Fi phone, you can use the LG devices to make calls, send or receive texts, and connect to the internet via the T-Mobile network. Besides, you can make local and international calls over Wi-Fi. Whenever you need it, you can easily use international roaming.

The following LG phones are compatible with Google Fi:

You can also buy a Huawei phone and use it with Google Fi if it’s compatible. With any of the Huawei phone models, you can make calls and receive and send messages. Whether a 4G LTE or a 5G phone, it can help you stay in touch via the T-Mobile or US Cellular networks. Besides, you can make calls via Wi-Fi and access international roaming services. Texting over Wi-Fi is also possible.

The following are the Huawei phone models you can use with Google Fi:

OnePlus provides a wide variety of smartphones to its customers in the United States. You will likely find models that work with Google Fi on its extensive menu of phones. All the OnePlus devices are great for making calls, texting, and browsing the internet. Besides, you can make international calls over the internet or Wi-Fi.

Depending on your location, you may also send and receive texts over Wi-Fi. However, you cannot pick just any OnePlus phone and hope it works with Google Fi. Ideally, the phone should have Android 7.0 and LTE bands 2 and 4. To allow you to make calls over Wi-Fi and the internet, all OnePlus phones should support VoLTE.

The following OnePlus phones are compatible with Google Fi:

8. Other Models Compatible with Google Fi

Other phone manufacturers with devices work perfectly well with Google Fi. The phone companies include Nokia, Essential, Red, and Xiaomi. It is critical that these phones run on Android 7.0 or later. Besides, they should support VoLTE and have LTE bands 2 and 4.

With any of these phones, you get all the basic functionality, including texting, making calls, and surfing the internet. Additionally, you can use the international roaming functionality and call your friends over Wi-Fi. In some instances, you can also text over Wi-Fi.

The following are the other phones that work with Google Fi:

You can use a tablet with Google Fi by first activating your phone. Once done, you can connect your tablet to the internet using mobile data. However, not all the available Google Fi plans make it possible to add a data-only SIM and use your tablet.

5G technology provides breath-taking download skills and seamless streaming of 4K videos. Google Fi can offer 5G service courtesy of T-Mobile. With the right phone, you can enjoy the benefits of 5G. The following are some of the 5G phones that work with Google Fi:

What devices work with Google Fi? This article canvasses that topic in greater detail, providing a comprehensive list of devices you can use with Google Fi. If your phone doesn’t appear on this list, it is unlikely to work with Fi. So, you must check for comparability to ensure that it can work.

Once you join Google Fi, you will have an opportunity to enjoy stable rates for unlimited texts, calls, and data. The good thing is that it is available nationwide via the T-Mobile network. 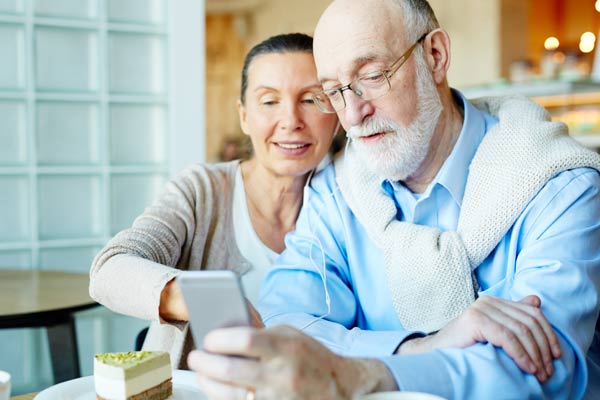 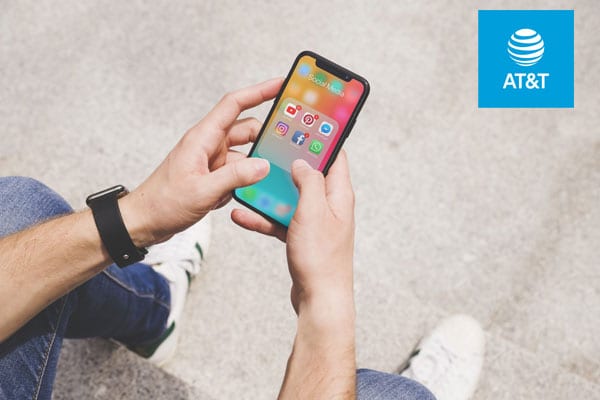 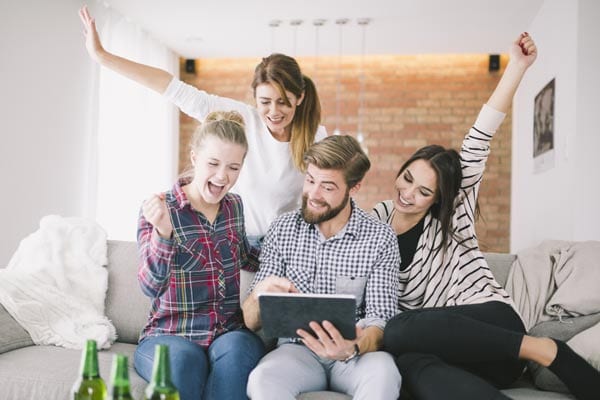