The Google Fiber Internet service gracefully debuted in Kansas City in 2010 with a vision to revolutionize internet availability at a global level. Google’s fiber broadband service promises to dramatically improve internet connectivity across the United States.

Google Fiber’s internet service is regularly speedier (and cheaper) than competing carriers in cities where it is available. It’s no surprise that traditional ISPs have struggled to stay up. Business owners and homeowners alike have been eager to watch the carpet roll and experience the worldwide network in its prime, making their lives easier for the best.

Alphabet Inc., Google Fiber’s parent firm, has significant investment power and authority. (Alphabet Inc. has a market valuation of $648 billion at the time of writing.) This is around three times higher than AT&T and nearly six times more than Comcast. Still, the project has experienced its significant share of setbacks. The spread of these services has been put on hold due to some unforeseen business restructural issues.

However, in the areas google fibre is available, it has undoubtedly strengthened the connectivity for a fair value of money.

What is Google Fiber?- Let’s Start from the Basics

In the restricted number of Google Fiber cities, Google Fiber became one of the first carriers to popularise residential fibber internet connections. They have proven to be a bane for small business owners and property managers who are still setting up their infrastructure. The agenda is to seamlessly connect the most remote parts of your property for smooth recreational and operational purposes.

These initial programmes were hugely successful, but the company’s growth slowed as it expanded into other markets. Thankfully, Google Fiber is stretching its network to new towns and neighbourhoods once more.

It continues to provide some of the fastest and most reliable internet options available—at a fair price.

The DVR can simultaneously record up to eight live television shows. Furthermore, the television service will transmit live programming to iPad and Android tablet devices. In Feb 2020 however, Google Fiber curtailed its TV services to new customers and instead took a window to promote its three virtual MVPD services; YouTube TV, Fubo TV, and Philo.

Residential internet packages include the following:

Plans for residential internet and television include:

There are no data limitations or annual contracts on any of the plans. There is no rental price for the network box that comes with the connections. There is no rental cost on TV plans that include a TV box with built-in Google Cast. All Fiber 1000 plans include 1 terabyte of free Google cloud storage.

Plans for small businesses include:

Google Fiber took its first steps in a single city and swiftly extended to a number of cities around the country, the evolution was somewhat expected. 1 Gbps (1,000 Mbps) was around 100 times faster than the typical household internet connection at the time of its introduction.

It was aimed at suburban communities like Kansas City, Missouri, and Provo, Utah, rather than major computer centres like Silicon Valley and Seattle.

The colossal buzz surrounding these early Google Fiber locations prompted additional cities to compete for Google’s attention, as well as users to expect more from their internet service providers (ISPs). There is no denying they have raised the bar high and mighty.

Fiber-optic connections moved from being nearly unheard of in residential internet to being the gold standard against which all other connections are measured during the next few years.

Accuracy might vary, so you can search with a zip code directly for more upfront information.

How is the Future Expansion Looking of Google Fiber?

It is already expanding its network into several of Salt Lake Valley’s bordering cities. Likewise, there are cities that are looking up and coming with the far-reaching benefits of Google Fiber. Google Fiber will soon be available in Louisville, Kentucky, and San Antonio, Texas.

Google has identified a number of cities as possible future locations for Google Fiber.

Infrastructure for the network is yet to be constructed:

Google Fiber’s internet pricing is comparable to or less expensive than most other gigabit fibre and cable options. In most comparisons, Google Fiber comes out on top because of its free professional installation, high-quality equipment, and lack of contracts or hidden fees.

Google Fiber’s main flaw is its restricted distribution. Google Fiber is only offered in a few cities across the United States. And while the number is growing, it is doing so slowly. 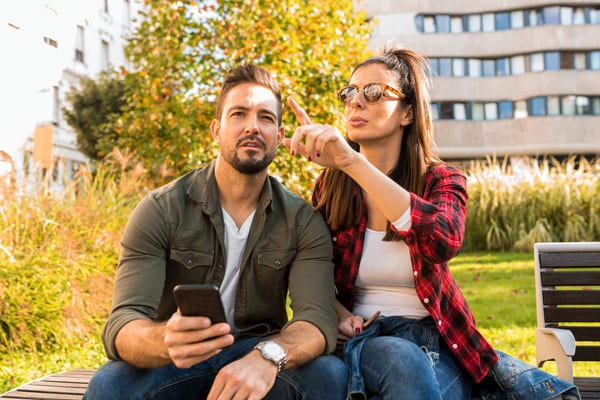 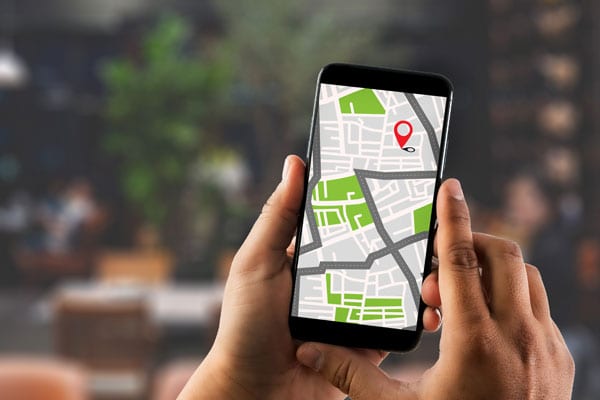 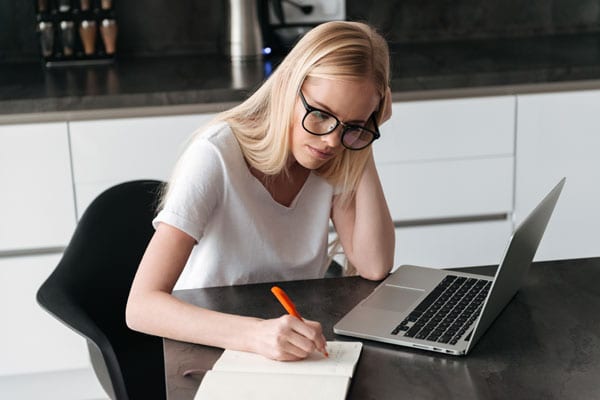